WWE Backlash Pre-show, Mojo Rawley on Not Having a Match Tonight, Matt Hardy on Backlash - PWPIX.net

WWE Backlash Pre-show, Mojo Rawley on Not Having a Match Tonight, Matt Hardy on Backlash 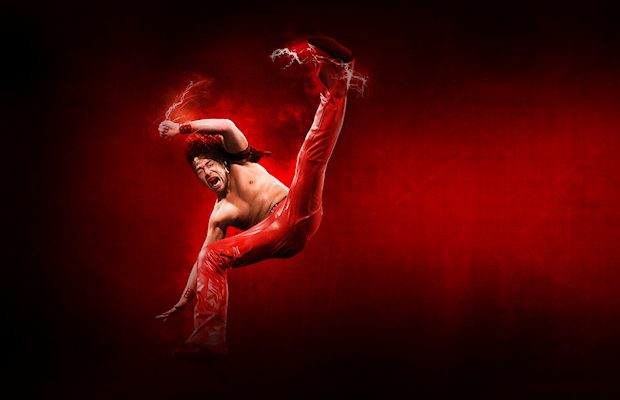 – Below is the WWE Backlash Kickoff pre-show with Renee Young, Peter Rosenberg and WWE Hall of Famer Booker T:

– Mojo Rawley, who won the 4th annual Andre the Giant Memorial Battle Royal at WrestleMania 33 last month, tweeted the following about being off tonight’s Backlash pay-per-view:

Undefeated in Singles Action on @WWE #SDLive. Undefeated in PPV Pre-Shows. Won 3 Battle Royals this year. Not on #Backlash. Ready for #MITB.

Watchin #Backlash 2nite from home will motivate me even more. I will do what must be done to be at #MITB #NoExcuses #JustResults #MojoRising