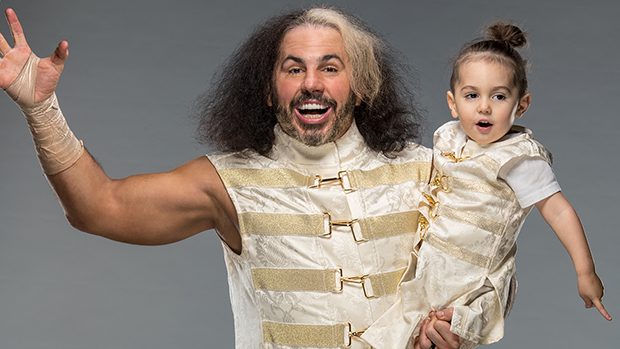 — Matt Hardy revealed last Tuesday that he and wife Rebecca (aka Reby Hardy) are expecting their third child, joining sons Maxel and Wolfgang (better known to the WWE Universe as King Maxel and Lord Wolfgang). Hardy, however, didn’t know if they’re welcoming a son or daughter.

Will it be another Hardy Boy? Or will it be a Hardy Girl? What I do know is that it shall be absolutely WONDERFUL! pic.twitter.com/YWqSICIfnr

The NEW Baby Hardy is a…. BOY!