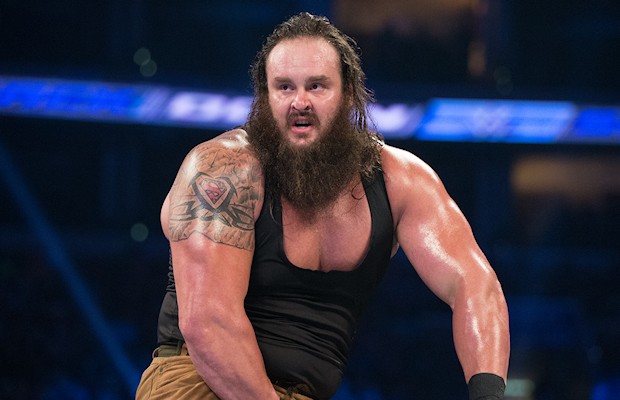 – After months of planning his push, WWE officials may have just changed their mind on Braun Strowman. The Wrestling Observer Newsletter reports that there has been some second thoughts regarding his push, especially after the reaction to his match with Dean Ambrose on the recent RAW in Philadelphia.

At one point Strowman was a lock to win the Andre the Giant Memorial Battle Royal at WrestleMania 32 on Sunday but that he is no longer considered a lock.

WWE officials were apparently working on other ideas for winners this week but Strowman could still win. There were plans for Strowman to win the Battle Royal and then go on to face Brock Lesnar at SummerSlam but as of this week, those plans are no longer a sure thing.