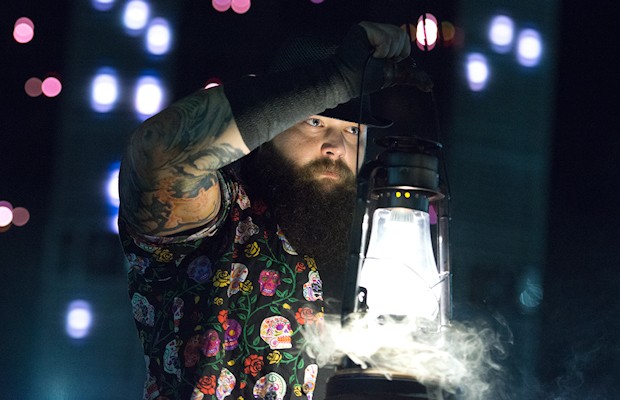 “I was live in Milan for the match and it looked very bad, Wyatt looked like he wanted to continue but absolutely could not. The look on his face indicated a lot of pain. The injury happened when Reigns and Wyatt were fighting in the corner and went to break. Wyatt backed off and just slipped wrong, went down and it was clear he was hurt. It was just a freak injury, no one to blame. Medics ran down and were tending to him but didn’t spend a lot of time before helping him to the back. Reigns clearly looked lost and they went to an “All Against One” match to finish.”

“Bray Wyatt suffered a right calf injury on Wednesday, WWE.com has learned. The injury came during Wyatt’s match on the first Live Event of WWE’s European tour in Milan, Italy.”

We will keep you updated on Wyatt’s status.