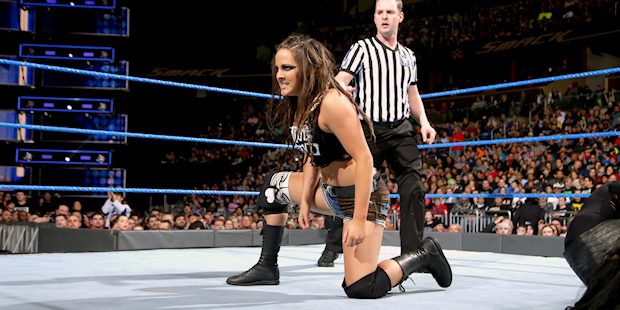 – Sarah Logan and Raymond Rowe have announced that they’re getting married on December 21, 2018.

They got engaged last October.

From the same event, WWE has posted AJ Styles vs. WWE World Champion Dean Ambrose in its entirety.