WWE Thinks They're Doing A Poor Job With Bobby Lashley, Five Things You Don't Know About Him - PWPIX.net 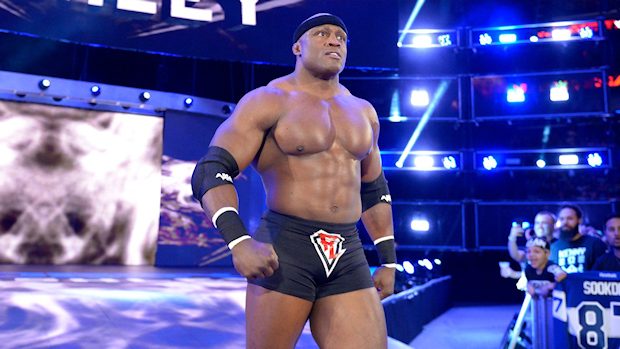 Tonight at WWE Backlash, Bobby Lashley will join forces with Braun Strowman as they attempt to dismantle Kevin Owens and Sami Zayn. While this match is being promoted as one of the top bouts on tonight’s card, WWE creative feels they’ve done a poor job with their handling of Lashley since his return to television last month.

WWE also feels they did nothing to separate him from the slew of Superstars and make him seem like a top guy. They are aware of this and will be attempting to make him look special in the coming weeks.

Meanwhile, WWE is trying to get fans more familiar with Lashley after he was gone for over a decade. In the latest edition of “WWE List This!,” Vic Joseph reveals five things you didn’t know about Lashley.