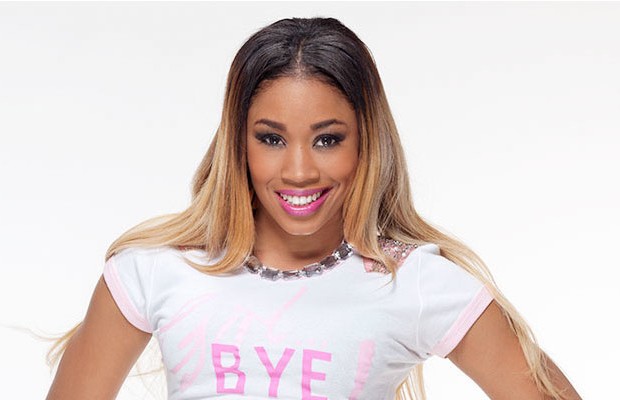 While promoting her personal campaign to stop cyberbullying, Cameron became emotional on Periscope as she spoke about her lack of ring time in WWE in recent months. The 27-year-old has not competed inside a WWE ring since early August, with her last televised match taking place in April. She was also dropped from the main cast of Total Divas in April.

“Don’t ever let anyone tell you that you’re not pretty enough, smart enough or tough enough to do anything because (starts crying) . . . sorry,” Cameron said. “The sky is the limit, like just don’t let anyone ever tell you that. Eww, sorry guys, I’m being emotional and I look so ugly when I cry.”

She continued, “My journey has definitely been difficult and I can’t wait to open up with you guys and tell you my experiences and everything I’ve been through. I just want to be perfect for you guys. I just want to have that one more chance to get back in the ring and show you guys how much I really care (wipes away tears). Eww, take it away for a second you guys.”

After regaining her composure, Cameron says, “Eww, I’m not going to have the tears! I have thick skin, why am I crying right now?! It’s okay, I’m human . . . I get emotional. I love what I do, I love trying to be a positive role model and I love you guys.”