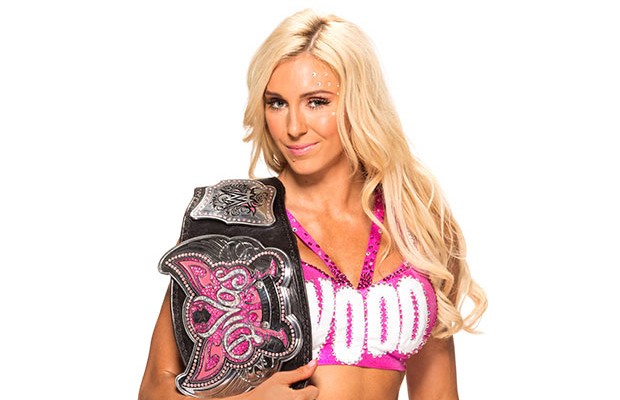 – Below is a new preview for Sasha Banks vs. Becky Lynch vs. WWE Divas Champion Charlotte at WrestleMania 32:

– Dolph Ziggler did a brief interview with FOX Business and commented on Donald Trump’s ties to WWE, and his own interest in politics:

“His [Donald Trump] history of wrestling with us is he has been to a couple different WrestleManias with us and I have actually seen him on Raw when he kind of took over as our boss for the day and thought he was a pretty good boss.”

“I’ve always been very interested and now that everyone else is interested it makes me excited because I don’t have to just find a political science professor from Kent State from 20 years ago and try and text them something.”

– WWE Hall of Famer Trish Stratus just did a shoot for Inside Fitness magazine, as seen below: