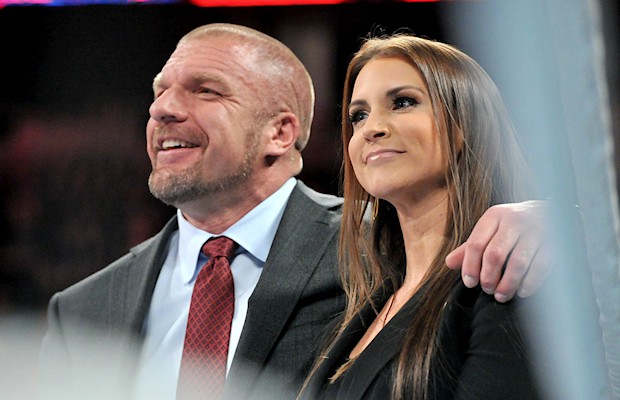 – Below is another clip from tonight’s new episode of WWE Ride Along with Roman Reigns and Dean Ambrose:

– AJ Styles, Sami Zayn, Sin Cara, Paige, Naomi and Tamina Snuka visited the Texas Scottish Rite Hospital for Children and Children’s Medical Center in Dallas today. They were joined by members of the Dallas Cowboys, as seen below:

Teaming up with the @WWE today to bring a little joy to guests at @TXScottish_Rite. pic.twitter.com/Ip4aXOWS9D

Guests at @TXScottish_Rite getting the VIP treatment from the Cowboys and @WWE. pic.twitter.com/nargY6ktsj