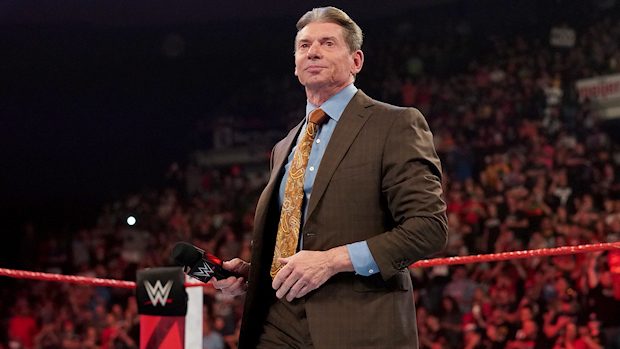 It was reported earlier this week that one of WWE’s lead writers for Raw recently got fired. According to a report by Fightful, Ryan Callahan was let go by WWE on May 2 after working for the company since December 2016.

According to Fightful, Callahan was not fired for storylines or ratings but because he butted heads with Senior Vice President of Creative, Dave Kapoor (Kapoor portrayed Ranjin Singh on WWE television). Kapoor, who oversees the creative team, reportedly felt that Callahan “took creative changes a little too personally and was difficult to work with.” Kapoor felt that Callahan did not set a good example for the other writers.

More on Callahan’s departure from WWE has come out from DirtySheets.net. While Callahan had disagreements with co-writers a number of times, the final straw came last week after Vince McMahon tore up the entire Raw script just hours before the show and ordered the creative team to completely re-write it.

Callahan ended up having an argument with Vince McMahon and he left the Rupp Arena in Lexington, Kentucky without contributing to the show. WWE then fired Callahan for walking out his duties at Raw.

Prior to joining WWE, Callahan contributed to The Bachelor, The Bachelorette, Monster In-Laws, and a number of other television shows, according to IMDB.