WWE Fires Writer Over Photo Taken with The Bullet Club Outside of RAW - PWPIX.net 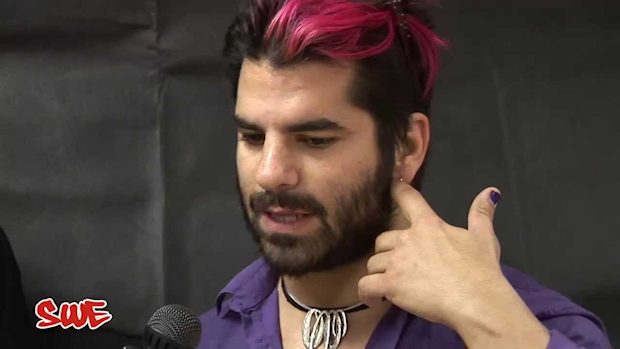 It’s been confirmed that writer Jimmy Jacobs was let go from WWE last week, according to PWInsider. Pro Wrestling Sheet originally reported that the former ROH star picked up some major heat after posting an Instagram photo with The Bullet Club during their “invasion” outside WWE RAW in Ontario, California a few weeks back.

There’s speculation on the real reason for the departure as Jacobs may have put a target on his back when he took some time off to deal with a personal issue before returning to work for the company this past summer. The photo is being used as the reason for his firing but the time off may have started the process, according to PWInsider

Jacobs was seen as “one of the boys” and well-liked among the WWE talents because he could understand things from a wrestler’s perspective. He was responsible for several ideas that clicked with fans and those in the company, mainly The List for Chris Jericho.

Jacobs wasted no time in capitalizing off the departure as he released the following “Unprofessional” t-shirt through Pro Wrestling Tees: