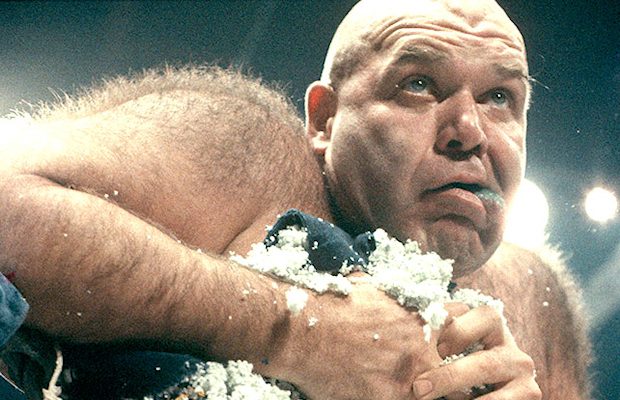 – WWE has a new poll asking fans if they consider Seth Rollins the de facto #1 contender to Roman Reigns’ WWE World Heavyweight Title. As of this writing, 71% went with, “Yes. Even though Rollins was forced to forfeit the title, he never actually lost it in a match.” The rest voted, “No. Rollins has been out of action for months and should have to fight for the opportunity.”

Beyond honored to present The Extraordinary Child award to the unbelievably resilient and inspiring Jake Schuster. pic.twitter.com/gHnby5I2ax