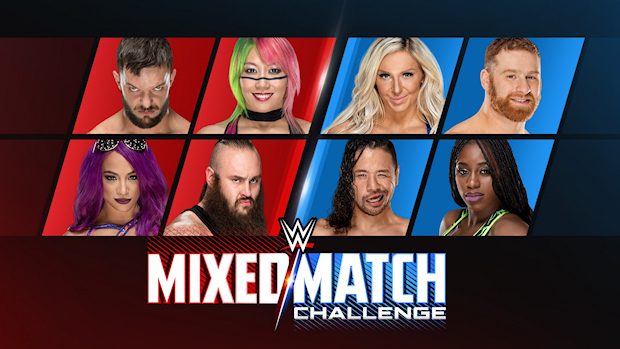 WWE Mixed Match Challenge will air live for 20 minutes after SmackDown LIVE each week and feature a single-elimination mixed tag team tournament that includes Superstars from both Raw and SmackDown LIVE. The special 12-episode event will give one Raw or SmackDown LIVE combo the opportunity to win $100,000 for a charity of their choosing.

Phoenix, who was inducted into the WWE Hall of Fame last year, previously made a guest appearance on the Mae Young Classic announce team to call a match pitting Jazzy Gabert, Kay Lee Ray and Tessa Blanchard vs. Sarah Logan, Santana Garrett and Marti Belle.

WWE has yet to reveal the teams for the show, but here are the Superstars who will be taking part.