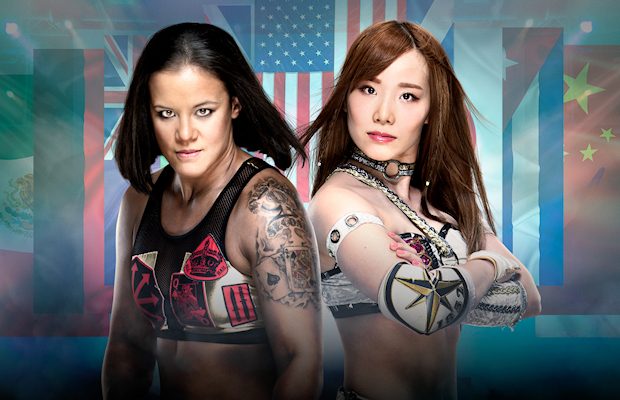 – Below is the latest episode of John Cena’s “Auto Geek” series from The Bella Twins’ YouTube channel. Cena reviews a 2007 Ferrari 599 GTB.

– WWE Hall of Famer Beth Phoenix confirmed on Twitter that she’s flying to Las Vegas for tonight’s live finale of The Mae Young Classic. She tweeted the following:

No sleep, no makeup but I made it! Time to use this flight for some quality study time! #maeyoungclassic #SmackDownLIVE @WCUGradSchool pic.twitter.com/55QmM8TGhw