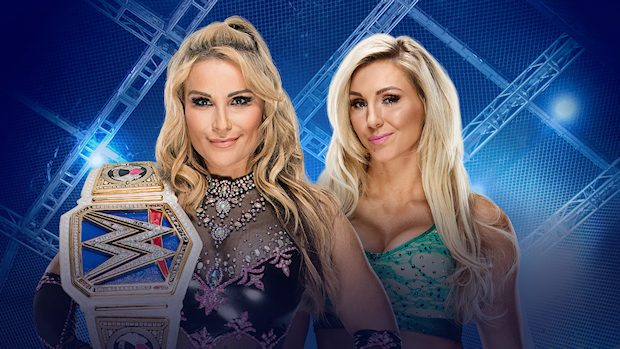 – Below is a preview for this week’s new episode of WWE Story Time on the WWE Network with WWE NXT General Manager William Regal talking about Tajiri:

– WWE has announced that AJ Styles will get his rematch from new WWE United States Champion Baron Corbin on tonight’s SmackDown. Below is a promo for the show, featuring the fallout from Hell In a Cell: