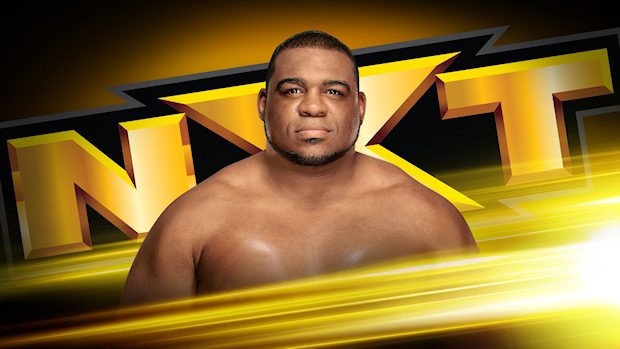 – After weeks of anticipation, Keith Lee will make his NXT television debut tonight. On his debut tonight, Lee tweeted the following.

Lee also reacted to this teaser video hyping his debut.

Watching #WWERaw and this gets sent to me. I consider this a great honor and look forward to leaving craters all around @WWENXT#BaskInMyGlory #iAmLimitless https://t.co/BglC8KwQhr

– The Raw Tag Team Championship will be on the line next Monday.

The B-Team will defend the titles against both The Deleters of Worlds and The Revival in a Triple Threat Match on Raw. Curtis Axel and Bo Dallas faced Scott Dawson and Dash Wilder in a non-title match last night, but the bout ended in No Contest after “Woken” Matt Hardy and Bray Wyatt attacked both teams.

– After toppling the set of “The Kevin Owens Show” last night on Raw, Braun Strowman reminds the WWE Universe that everything and everyone in his way will “Get These Hands.”