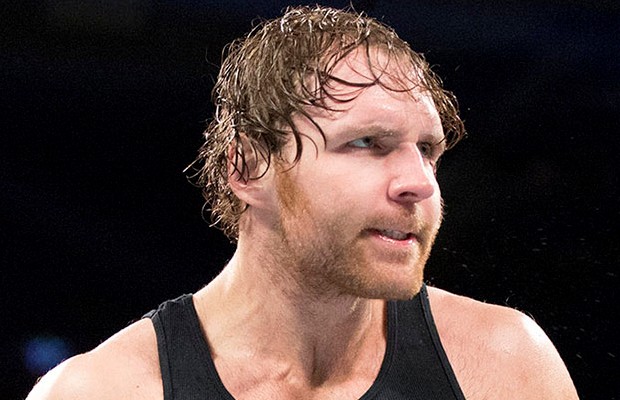 – WWE’s website has a new poll asking fans which is the scariest of the Brothers of Destruction – Kane or The Undertaker. With over 2,000 votes, 74% have voted for The Deadman.

– WWE’s website has posted Survivor Series predictions from Hall of Famer Howard Finkel, Joey Styles and their editors. The Fink predicted Dean Ambrose and Alberto Del Rio to make it to the WWE World Heavyweight Title tournament finals. He predicted Ambrose to leave with gold:

“Quite simply put, if this final pairing goes according to my thoughts, then we are to be in for a whale of a finals match! I feel that Dean Ambrose will have more gas left in the tank, and will find a way to upend Del Rio, and become the new WWE World Heavyweight Champion.”