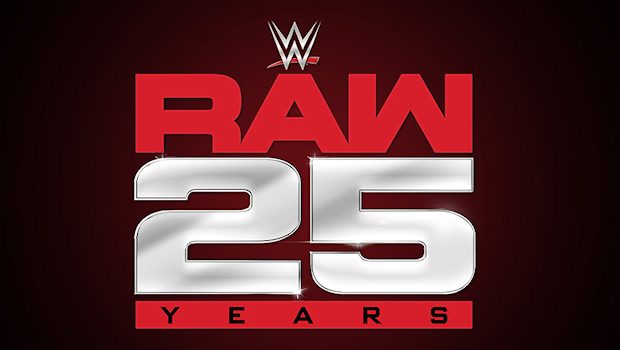 – WWE Hall of Famer Kevin Nash announced today that he will be unable to appear at Raw 25 this Monday night due to issues he would have with air travel following recent knee replacement surgery.

Was so looking forward to being a part of RAW 25. It's nearly impossible to travel on our down sized airlines healthy. With a total knee replacement it would be self inflicted torture. See ya everyone at Mania

Nash is also no longer listed as appearing by WWE.com.

Promotional material for the episode says, “WWE’s Sasha Banks chows down on spicy wings on “Hot Ones” and discusses the evolution of female sports and the top highlights of her wrestling career.”