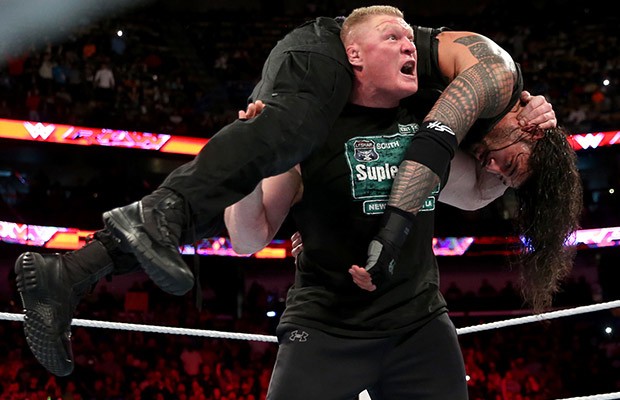 – As seen below, the latest WWE Fury video features Kalisto, Austin Aries and others performing 20 innovative attacks through the air:

– WWE’s “Brock Lesnar: Eat. Sleep. Conquer. Repeat.” DVD and Blu-ray that comes out on October 11th will no longer include a new documentary feature, according to WrestlingDVDNetwork.com. New video packages are planned to be included between the featured matches and they could end up being documentary-like chapters. It appears this is a last minute change as multiple schedule drafts had a documentary listed before.