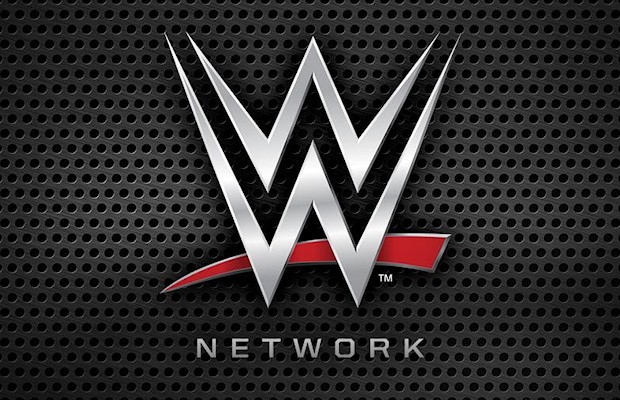 – WrestlingDVDNews.com posted these preview clips from WWE’s “It’s Good To Be The King: The Jerry Lawler Story” DVD and Blu-ray that comes out on May 19th:

– WWE SmackDown made Nielsen’s Twitter TV ratings again this week and ranked #4 among non-sporting events for the night, behind Scandal, The Vampire Diaries and Grey’s Anatomy. SmackDown had a unique audience of 873,000, which represents the number of Twitter accounts that commented on the show. This is down from 959,000 two weeks ago. SmackDown had total impressions of 2.172 million, which represents the number of times the show was tweeted about. This is down from 2.594 million two weeks ago.

– It appears Corey Graves is getting more time on the WWE Network for his Culture Shock show. The first episode was under 10 minutes and the second episode was barely over 10 minutes but next week’s episode is scheduled to run 30 minutes. It will debut on Wednesday night at 10pm EST after the NXT Takeover: Unstoppable event. The description reads like this:

“Corey Graves heads down to one of his favorite tattoo shops in the heart of New York City!”