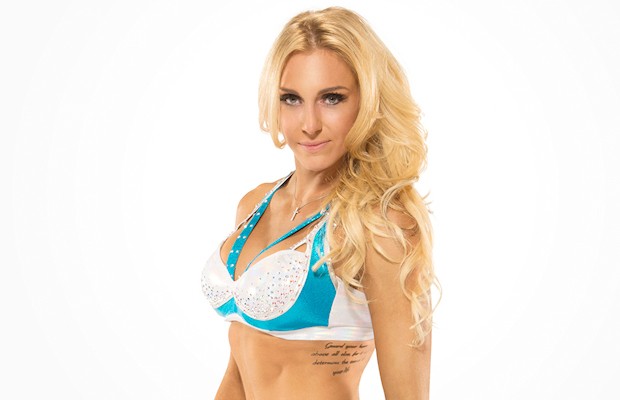 – Charlotte announced on tonight’s RAW that The Authority has granted her petition and she will get her title shot against WWE Divas Champion Nikki Bella on next week’s RAW instead of at the Night of Champions pay-per-view.

Nikki noted on tonight’s show that she will be having a special celebration on next week’s RAW as she will be breaking AJ Lee’s record then, if she can win the match against Charlotte.

It’s possible they do a finish on RAW to where the match still happens at the pay-per-view.