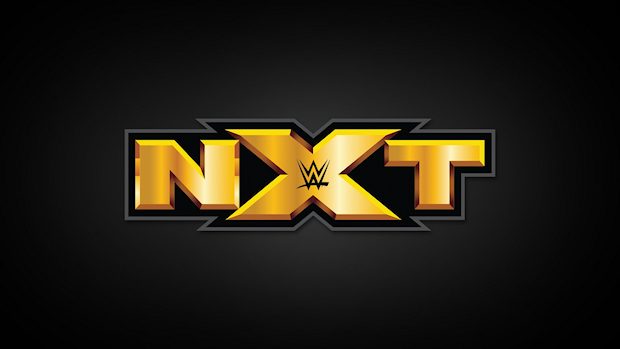 We now know that there will be a six-man Ladder Match at Takeover to crown the first-ever NXT North American Champion. Ethan Carter III, who made his NXT TV debut in the segment with Regal, is the first confirmed participant. The segment with Regal and EC3 should air on March 21st or March 28th.

Below is the updated card for Takeover, which takes place on Saturday, April 7th from the Smoothie King Center in New Orleans. Stay tuned later tonight after the tapings for more updates and spoilers on the Takeover card.