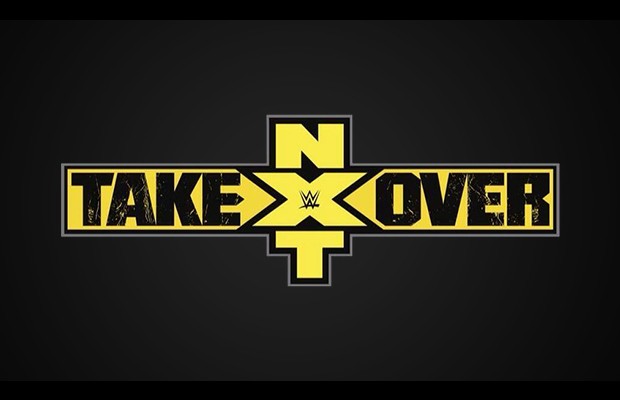 – WWE Hall of Famer Booker T made a very rare independent appearance for VCW Wrestling in Norfolk, Virginia this past Saturday night. Below is a clip:

– WWE will return to the First Niagra Center in Buffalo, NY – the site of last night’s Smackdown – on November 14th for a live RAW. The pre-sale is going on now with the passcode WWERAW.

– Triple H has announced Banks & Steelz’ “Giant” as the official theme song for WWE NXT “Takeover: Back 2 Brooklyn” next month: