Cardi B Says She Used To Watch WWE, Names Her Favorite Wrestlers - PWPIX.net

Cardi B Says She Used To Watch WWE, Names Her Favorite Wrestlers 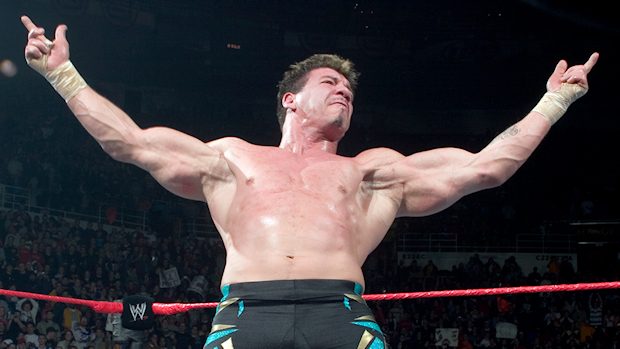 Cardi B is drawing attention from the WWE Universe after admitting that she used to be a wrestling fan.

A few weeks ago, the Grammy Award-winning rapper responded to a fan on Twitter who made a joke about WWE by referencing the late Eddie Guerrero.

The 26-year-old responded to a fan question today asking how she knows about Guerrero by saying that she used to watch wrestling. Her favorite wrestlers were Guerrero, Booker T, Batista, Triple H, Edge, Lita, The Undertaker and Kane.

Yes how can I forget the undertaker and Kane https://t.co/FU25gUNWbF

Cardi B indicated that she was a fan of mid-2000s WWE as “Stone Cold” Steve Austin retired (in 2003) by the time she started watching.

He retired by the time I started watching wrestling https://t.co/BMcwzD2Bjw

Carmella mentioned to Cardi B that the ring gear she wore last night on SmackDown LIVE is based on the Privacy album cover.

Kween!! I wore this gear last night on #SDLive! It’s inspired by your Invasion of Privacy album cover! 🤑🤑🤑 pic.twitter.com/6bNDCGLOXp

I can dig that! Appreciate the love.