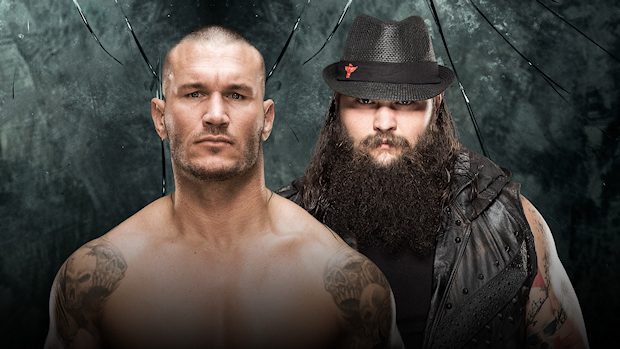 – Sunday was the due date of Birdie Joe Danielson but as you can see in the video below, Brie Bella is still waiting to go into labor. It appears SmackDown General Manager Daniel Bryan will be missing SmackDown once again this week as he awaits the arrival of his daughter. Brie mentions in the video that her doctor believes it will be the end of the week before she gives birth.

– RAW Superstar Heath Slater had fans talking this weekend as he re-tweeted and thanked a fan for making the following comments on Slater’s status in the company:

I think it's sad that @HeathSlaterOMRB is again being relegated to the low budget end of the card. He's got the chops to get over.