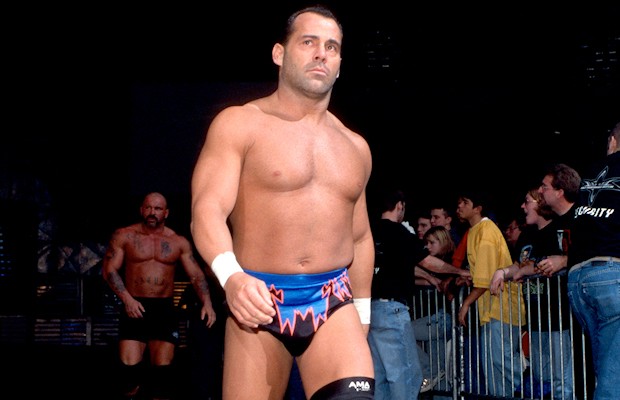 – WWE producer Dean Malenko will be missing WrestleMania 32 Week as he’s recovering from a surgical procedure he had about a week ago, according to PWInsider. The other WWE producers are helping cover Malenko’s duties this week.

– WWE SmackDown will not air in Canada tonight in the normal time-slot due to the format change for this week’s episode, and a NHL hockey game. SmackDown in Canada on Sportsnet 360 will air at 8pm EST on Thursday along with the US version.

– John Cena ended up with three “Today” show appearances on NBC this week after only being advertised for two. Below are photos and GIFs from this morning’s appearance:

.@JohnCena dancing is everything! pic.twitter.com/Dp38i7wvUy