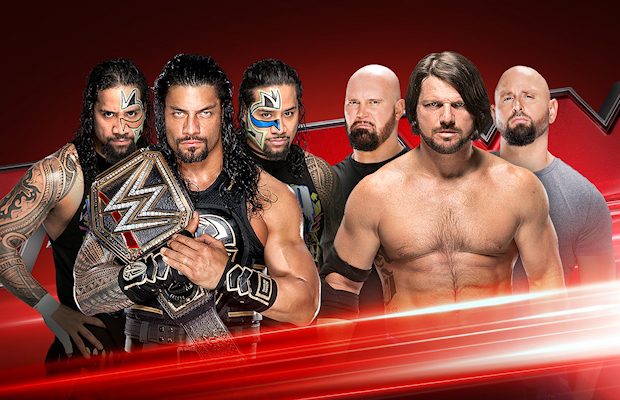 – We mentioned several weeks back that Dolph Ziggler’s brother Donald Nemeth was wanted for murder in Cleveland. He was apprehended on April 28th and indicted on May 6th. Nemeth appeared in court today, pleading not guilty to aggravated murder, murder, kidnapping and felonious assault charges in the death of Marine Corps veteran Joshua Mascol at a downtown Cleveland hotel, during a botched drug deal. Nemeth is currently being held on $1 million bond and police are looking for another man involved. Cleveland.com has more details on the incident at this link.