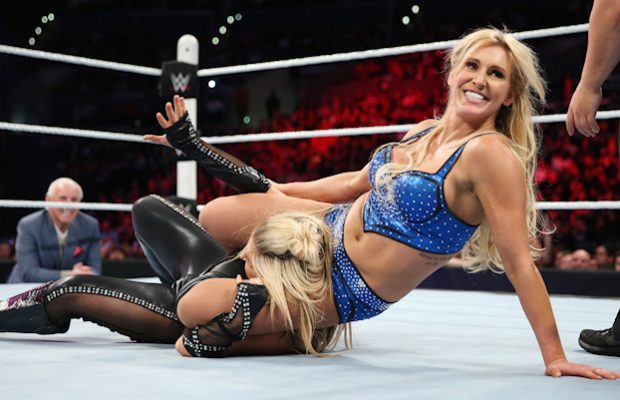 – WWE will tape RAW and SmackDown from the SSE Hydro Arena in Glasgow, Scotland on November 7th and November 8th. Tickets go on sale Saturday, April 23rd at 9am. WWE is expected to announce the full November UK tour soon.

– As noted, Stephanie McMahon and Triple H attended the annual USO Metro-DC Awards Dinner tonight in Washington, DC. John Cena was also there as he was presented with the Legacy of Achievement Award for his commitment to US servicemen and women. Below are photos from the ceremony:

Congrats to @JohnCena on his @USOMetroDC Legacy of Achievement award for his commitment to our nations #heros pic.twitter.com/gjZonl2NQz

Congrats on receiving the 2016 Legacy of Achievement Award, @JohnCena! Thank you for your support. #USOconnects @WWE pic.twitter.com/V1vSK2KDg9