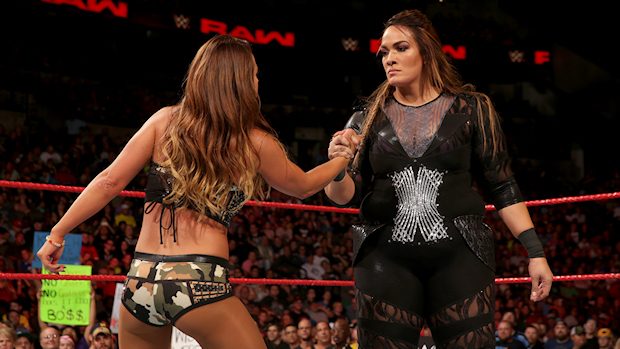 – As noted, the season two premiere of Total Bellas will air tonight at 9pm EST on the E! network. Below is new video of Brie Bella talking about what to expect on the show, which was filmed while she was pregnant with Birdie Joe. We noted before that the official synopsis for tonight says that Brie poses nude for the first time on the show. An extended synopsis for tonight’s episode notes that Daniel Bryan was upset with the photoshoot.

– Johnny Gargano tweeted the following list he created when he first signed with WWE NXT two years ago and the only thing that’s left to check off is the NXT Title, currently held by Drew McIntyre:

I made a bucket list when I first started with @WWENXT 2 years ago. I've checked a few things off this past year.