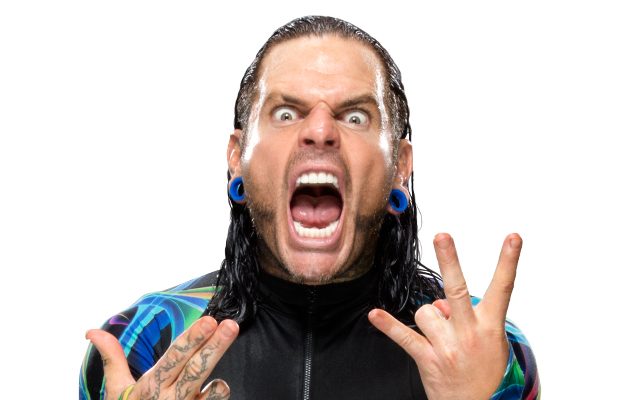 – Below is a promo for Braun Strowman vs. WWE Universal Champion Brock Lesnar at the September 24th WWE No Mercy pay-per-view from the Staples Center in Los Angeles:

– For those who missed it, Jack Gallagher was busted open pretty bad during the No DQ match against Brian Kendrick on this week’s WWE 205 Live episode, which Kendrick won. A WWE trainer tended to Gallagher during the match, as seen below. No word yet on how many stitches he needed but Gallagher tweeted the following thanks to the WWE medical staff:

Thank you to the WWE medical staff for patching me up; I believe I will remain quite pretty. These things happen. #205Live pic.twitter.com/ZriPlxRsIP