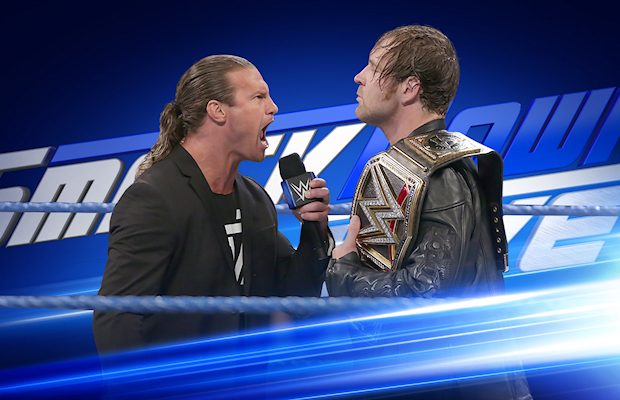 – Not only is Ryback working on a line of supplements, a motivational book and a full-time wrestling schedule, he’s also planning on hosting “Feed Me More” fitness seminars. He tweeted the following last night:

I am excited to announce we are lining up bookings for Feed Me More Fitness Seminars with The Big Guy! Please email Bookthebigguy@yahoo.com