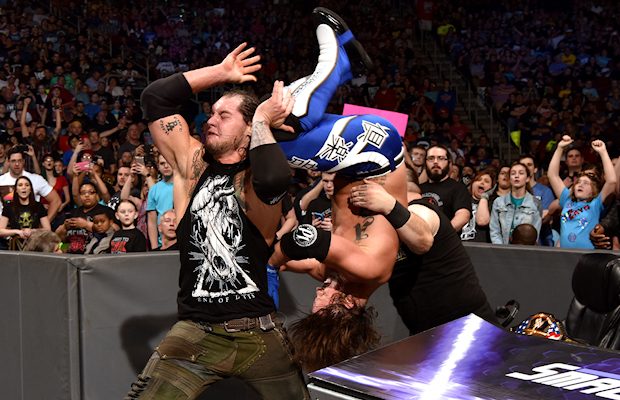 – As seen below, WWE has released the new entrance video for WWE NXT Superstar Drew McIntyre:

– As noted, RAW announcer David Otunga is currently filming a movie titled “Katrina,” which is set in 2005 New Orleans during Hurricane Katrina. He stars as edgy DEA agent James “World” Lawson. Otunga posted this video on Tuesday after brushing up on his “M-Bomb” skills. He wrote, “What to know how I’m spending my day? In “Muthafucka” training. It appears my @harvardlaw background has made me a bit too proper. (@lanceenichols It turns out he’s family too. Small world) #KatrinaMovie #ActionHero”