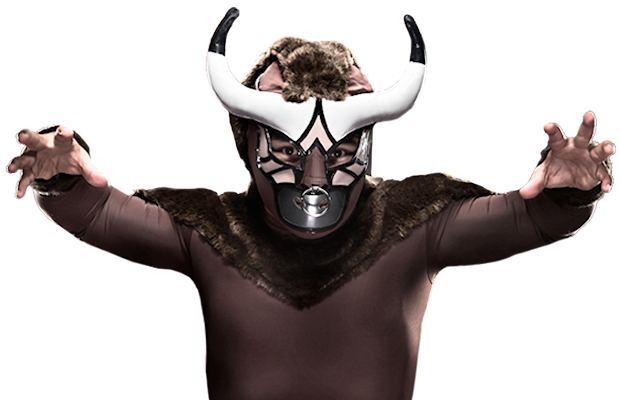 – Batista is currently in China filming “Warrior’s Gate.” Batista is in the starring role, playing the lead villain. The movie is about a teenager who is magically transported to China and learns to convert his skills as a video game expert into becoming a Kung Fu warrior.

– We noted before that Goldust had shoulder surgery this week. He could be out of action for six months and due to his age, 46, it could be hard for him to get a regular spot on the main roster again.

– WWE may be splitting El Torito from Los Matadores soon.