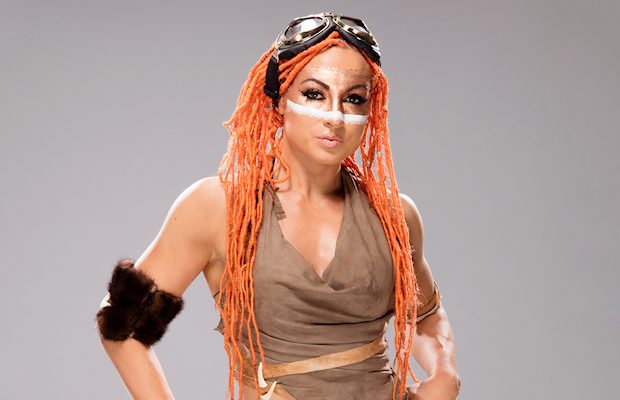 – The NHL’s New Jersey Devils announced today that their inaugural WWE Night will be held on Thursday, November 9th at the Prudential Center in Newark, NJ as they play the Edmonton Oilers. There will be an “immersive wrestling experience” all night featuring appearances by WWE personalities on the concourse, a one-of-a-kind opening video moment, musical tributes and in-game features to highlight former and current Superstars. There will also be special ticket packages and a unique WWE – Devils t-shirt.

– WWE Intercontinental Champion The Miz will be the Grand Marshal for the Krewe of Boo on October 21st, the official Halloween parade of New Orleans. This is being done to promote WrestleMania 34, which takes place in the city next year. Miz makes the announcement in the video below:

#NOLA, it’s gonna be awesome. Your Intercontinental Champion will be THE Grand Marshal of @KreweofBoo, Oct. 21. #WrestleMania pic.twitter.com/wVyIg89fWt