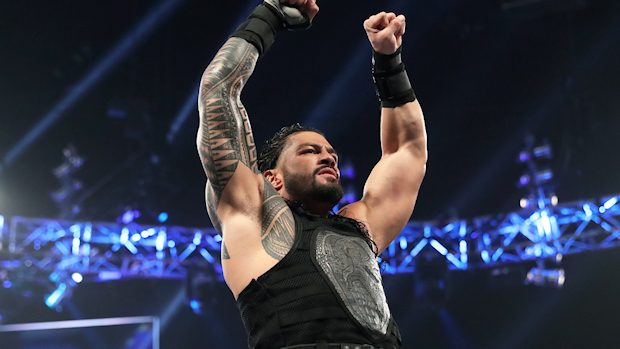 Meltzer also reported that WWE planned to move Backlash back a week and hold it at the Tacoma Dome in Tacoma, Washington. The Tacoma Dome announced on Facebook that a WWE pay-per-view will take place at the venue on June 23. However, it’s not being called Backlash.

The Tacoma Dome has released information for the event and it is being referred as WWE Stomping Grounds. One match has been announced as Roman Reigns will face Randy Orton. Universal Champion Seth Rollins and Kofi Kingston are also advertised to appear.

Here is WWE’s commercial for the event from the Tacoma Dome.