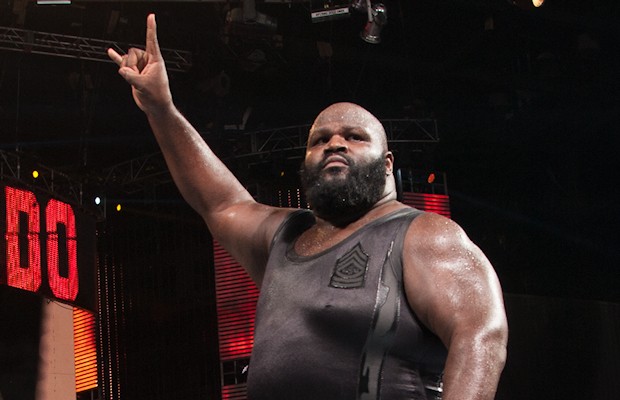 – Last night’s episode of John Cena’s “American Grit” reality competition on FOX drew 1.78 million viewers in the 9pm timeslot, according to Showbuzz Daily. This is in line with last week’s 1.77 million viewers, which was a low for the show.

– WWE posted this Twitter poll with 55% of fans giving last night’s SmackDown a thumbs up:

– Below is the trailer for WWE Studios’ “Incarnate,” which stars Aaron Eckhart and features WWE Superstar Mark Henry. The movie hits theaters on September 30th.