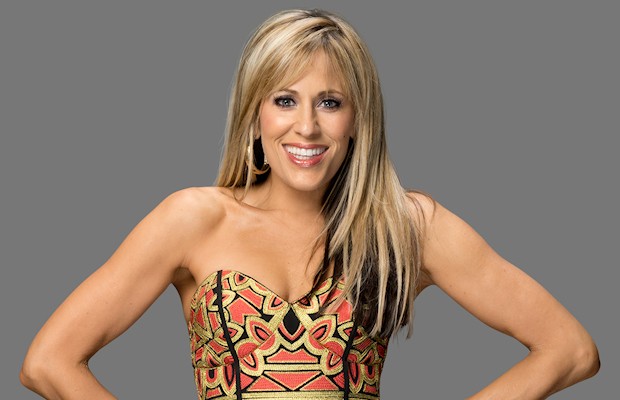 There have been several rumors circulating regarding Lilian Garcia’s WWE status over the past week. Lilian stated on Twitter that she’s been off RAW dealing with a personal issue and later said she will be back on Monday at the RAW in Greensboro, North Carolina. Her tweets are below.

Former WWE writer Court Bauer noted on MLW Radio that Lilian was quietly let go last week. When told about her tweets on returning this Monday, Bauer said he confirmed her release with someone in WWE right before the podcast was recorded. He also noted that it’s possible her deal isn’t being renewed or she isn’t renewing.

On a related note, Dave Meltzer noted in The Wrestling Observer Newsletter that WWE had confirmed Christian’s departure and did not issue a response on “Garcia” but it was not specified if that meant Lilian Garcia.

We will keep you updated on Lilian’s status.

Sorry 4 my silence but have been dealing w a family emergency which is why I wasn't @ Payback & #Raw. Hope 2 be bk nxt Mon. Thks 4 tweets

TY all 4 prayers concerning my sick family member. Prayers have worked & they r doing much better! I look forward 2 being bk w u nxt Mon