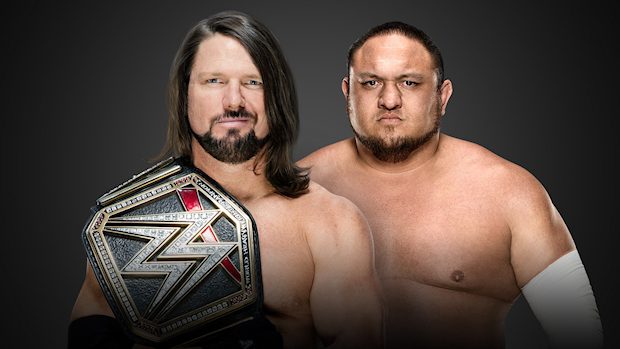 Samoa Joe vs. WWE Champion AJ Styles is now official for the SummerSlam pay-per-view. The match was made on tonight’s SmackDown and the contract was signed. Joe defeated R-Truth in a short match earlier in the night.

WWE SummerSlam takes place on August 19th from the Barclays Center in Brooklyn. Below is the updated confirmed card:

Braun Strowman vs. Kevin Owens
Braun’s Money In the Bank briefcase will be on the line.