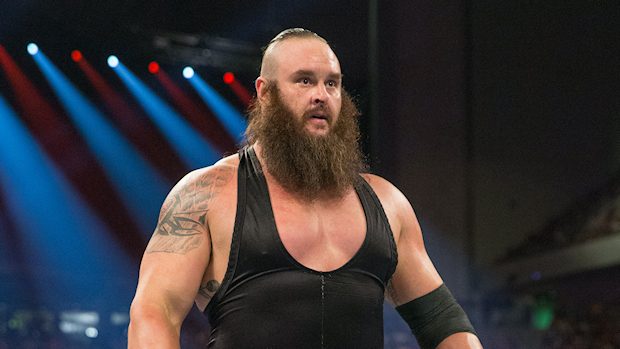 Following what many called the biggest combat sports event in history, WWE Superstars, including Triple H and Braun Strowman, took to social media to weigh in on the result of the epic boxing bout that saw Floyd Mayweather Jr. defeat Conor McGregor in the 10th round by TKO.

Great fight boys. Historic night. Respect to Floyd Mayweather. Masterful performance tonight and historic career. 50-0. And massive respect to my brotha @thenotoriousmma for having the guts and warrior mana (spirit) to dent the universe to do big things and take risks that no one else is doing. No one. #Respect

Such an entertaining fight

Great fight with great friends. I don't know if anyone was expecting that fight to be thaaaat awesome, but it was. Congrats to both fighters. They gave the world a spectacle. #Respect

Mayweather is the man! Respect to McGregor tho!

WOW!!! #TBE #MayweatherMcGregor fight was better than I thought!! But McGregor has to eat his words…