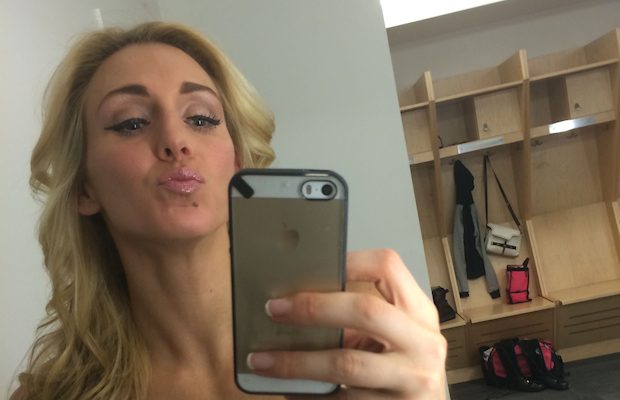 WWE officials reportedly held a meeting backstage at this week’s RAW and SmackDown tapings to try and help talents prevent their private content from being leaked online, according to PWInsider. This comes after recent hacks of content belonging to Charlotte Flair and others.

The mandatory meetings were described as a class on cyber security threats. An expert from a cyber security firm was brought in to give a presentation to the roster, talking about the different ways a person might find themselves tricked into allowing their security to be compromised.

WWE officials also gave out an amendment to their company social media policy for talents to sign. No word yet on what the amendment included. Officials did stress that no one but the talents and WWE’s social media teams should have access to social media accounts belonging to the talents.