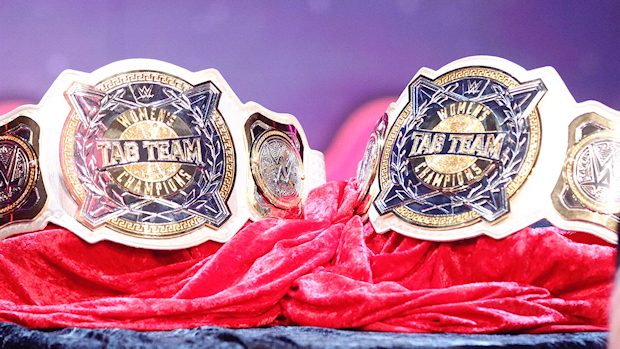 Teams will begin to qualify tonight on Raw for the Elimination Chamber Match to determine the first-ever WWE Women’s Tag Team Champions.

WWE announced this tonight but did not disclose the match-ups. Here is WWE.com’s preview:

History will be made on Sunday, Feb. 17, when three teams from Raw and three teams from SmackDown LIVE meet inside the Elimination Chamber structure to determine the first-ever WWE Women’s Tag Team Champions.

Tonight on Raw, Qualifying Matches begin for the right to compete inside the structure for the brand-new titles. Who will earn their place in this anticipated contest?