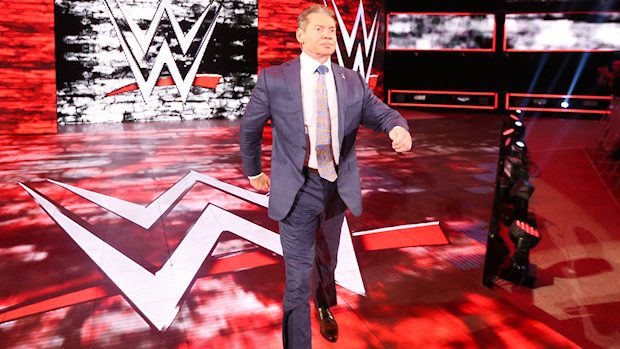 Sean “X-Pac” Waltman shed some light Wednesday on how Vince McMahon reacted to his name being mentioned in multiple speeches during last Saturday’s 2019 WWE Hall of Fame Induction Ceremony.

On his X-Pac 12360 podcast, Waltman discussed what McMahon did after having his name mentioned in speeches by both Bret Hart and D-Generation X.

“I think Bret mentioned Vince a bunch of times and Vince got really hot,” Waltman said. “I think someone might have gotten fired. Then we went out and said it a million times and no one got fired … I’m not kidding! Vince was pissed!”

PWInsider’s Mike Johnson reported Thursday that WWE creative team member Robert Evans was fired by McMahon on the spot at the WWE Hall of Fame Induction Ceremony when Hart mentioned his name since Evans produced Hart’s speech. Evans, however, tweeted that he quit WWE.

X-Pac got inducted into the WWE Hall of Fame as part of DX later in the night along with Triple H, Shawn Michaels, Road Dogg, Billy Gunn, and the late Chyna.

In their speech, DX did a bit where they mentioned McMahon’s name over and over again after telling the audience that Vince had rules in place to prevent people from doing so.

Waltman said that DX’s speech was produced by NXT head writer Joe Belcastro, who was nervous about the McMahon mentions. Because of that, Waltman said he sent Michaels to ask for McMahon’s approval.