Zack Ryder Is Going For A Different Look, 205 Live Star Suffers A Nasty Cut On His Head (Photos) - PWPIX.net

Zack Ryder Is Going For A Different Look, 205 Live Star Suffers A Nasty Cut On His Head (Photos) 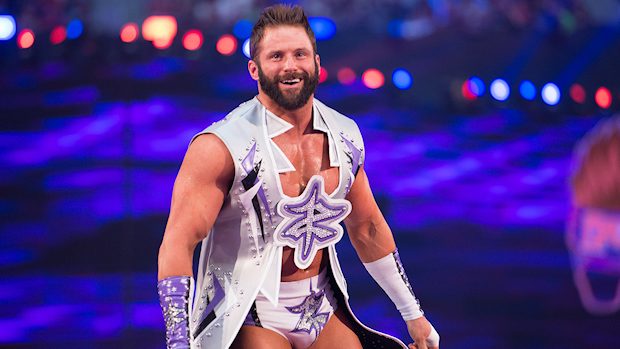 – Zack Ryder is going for a slightly different look during WWE’s European tour as he’s growing his hair out and not spiking it. He tweeted this photo saying his hair has entered the awkward stage.

Growing my hair out a bit. It has officially entered the awkward stage at #WWEVienna. 😉 pic.twitter.com/eF8rtzWO2g

Ryder has been teaming with Chad Gable during this tour, beating Mojo Rawley and Goldust on five consecutive nights.

– Mustafa Ali, who has been wrestling WWE Cruiserweight Champion Cedric Alexander on WWE’s European tour, posted a photo on social media revealing a nasty cut on the top of his head that required nine stitches.