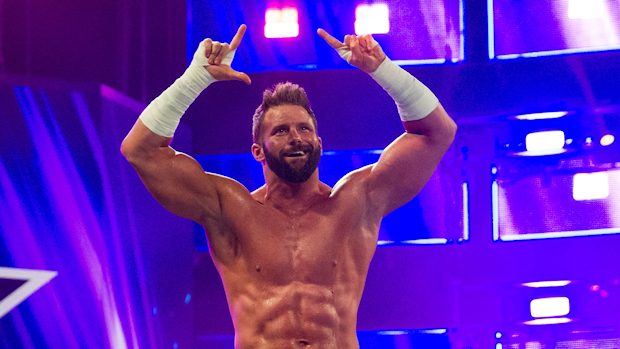 — Although Zack Ryder never declared for the Men’s Royal Rumble Match, the WWE creative team originally planned on having the sparingly seen Raw Superstar enter the annual 30-man contest. Vince McMahon, however, decided on the day before the show to replace Ryder with Kurt Angle.

Angle entered the Men’s Royal Rumble Match at No. 4 and got eliminated about three minutes later by Shinsuke Nakamura.

According to Dave Meltzer on Wrestling Observer Radio, Angle was treated as an afterthought because his entry and elimination spots were originally planned for Ryder.

McMahon made the change because he felt that Angle would receive a bigger pop than Ryder.

— On the latest edition of WWE Now, Cathy Kelley reports on Dwayne “The Rock” Johnson and Becky Lynch teasing a “dream match” on Twitter over the weekend.