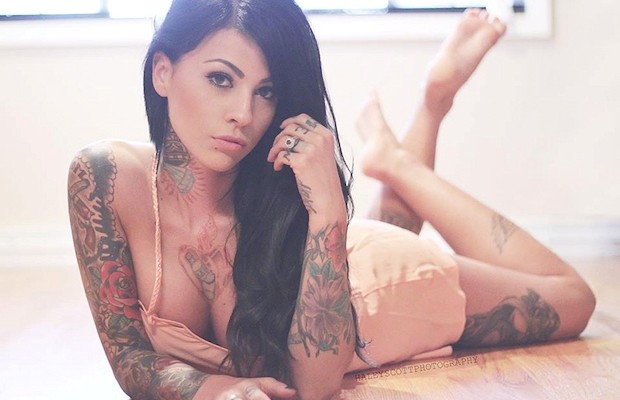 – WWE World Heavyweight Champion Seth Rollins will be hosting another CrossFit Experience on October 10th when WWE returns to Saudi Arabia. The $400 event is open to 30 fans and you must have a ticket to one of the Saudi Arabia live events to attend. Details are at this link.

– Vickie Guerrero’s first post-WWE shoot interview was just recorded with RF Video. No word yet on when it will be released. RF posted these photos: