Shayna Baszler suffered an injury on Sunday night at WWE Evolution and “The Queen of Spades” was spotted leaving NYCB LIVE with assistance from a crutch. 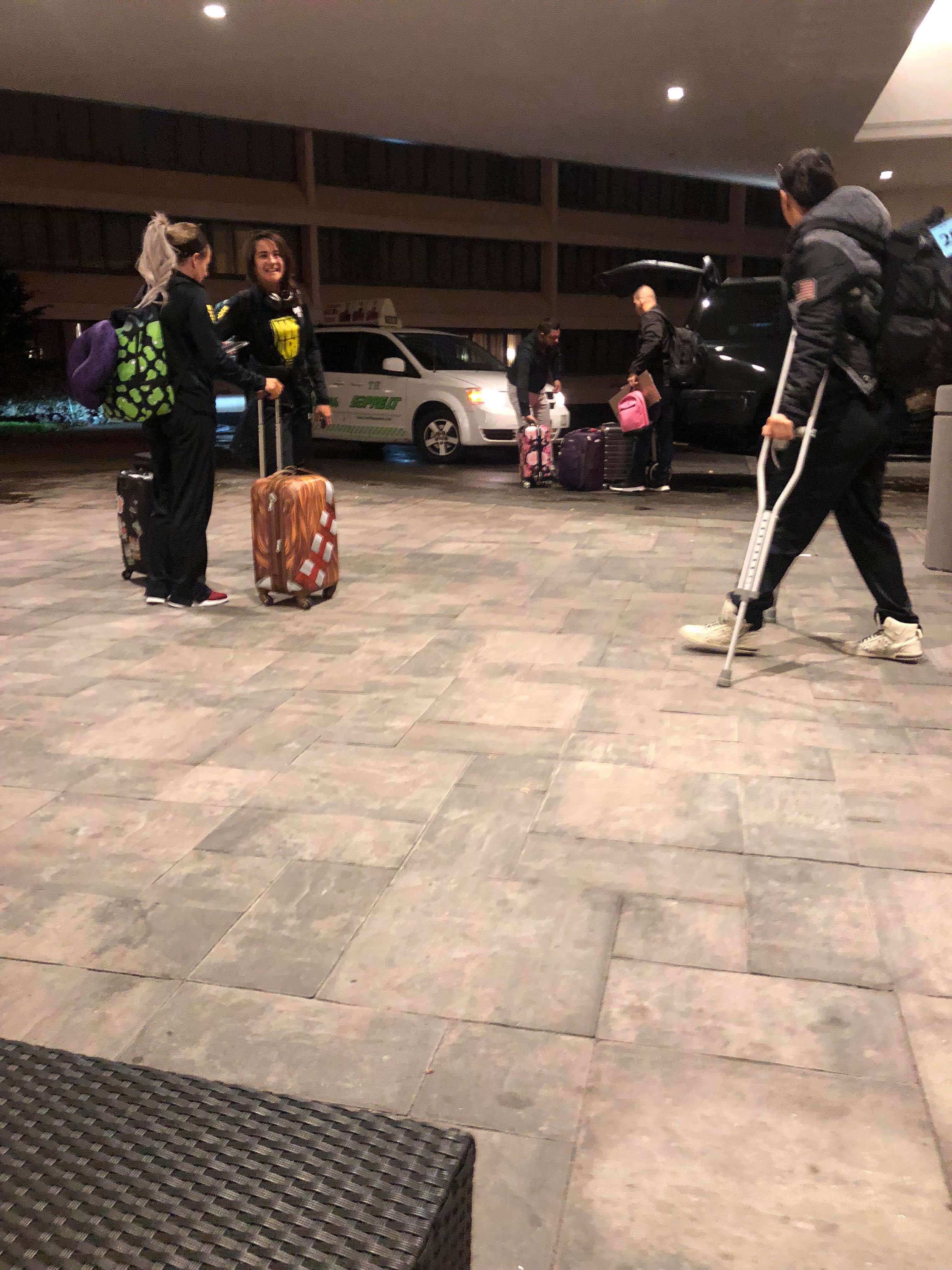 “Shayna injured her ankle during the match and I don’t know the extent of it. She was at the airport this morning on crutches,” Alvarez said.

“She is very much downplaying it because she’s Shayna Baszler and that is what MMA fighters do. She’s scheduled to be evaluated today and we’ll find out if it’s bad enough to keep her off the TakeOver show but something happened to her ankle in the match last night.”

In an update on the situation from Dave Meltzer of F4WOnline, Baszler was telling people that she was using the crutch as a minor precautionary measure because she tweaked her ankle, but it’s nothing serious.

After losing the NXT Women’s Championship, an emotional Sane tries to go after Baszler and has to be restrained by an official.