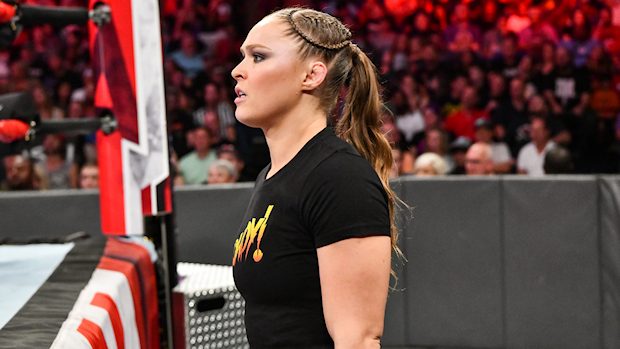 – During Raw last night in Greensboro, North Carolina, there was a bat flying around the Greensboro Coliseum.

In honor of his birthday, WWE posted this video on Instagram and asked, “Which Kofi Kingston Royal Rumble moment made you say OMG?”

In honor of @thetruekofi's birthday, we have a very important question. #HappyBirthdayKofi

– Before Raw went on the air last night, the following two matches were taped for the August 16 episode of WWE Main Event.

* Heath Slater and Rhyno vs. The Ascension (Konnor and Viktor)