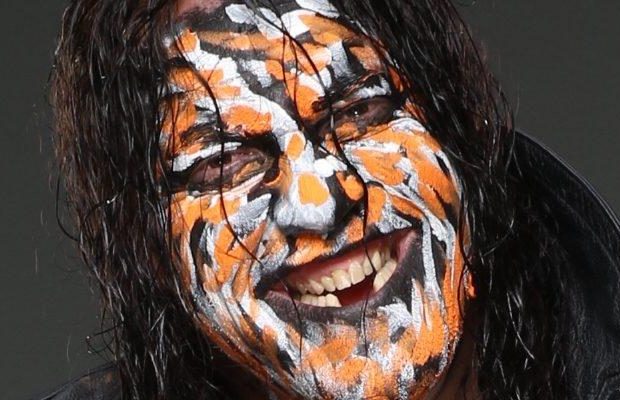 According to PWInsider, the 45-year-old began working as a WWE producer last week. Abyss also changed his Twitter bio to reflect the new position. It reads: “This is Chris Park aka The Monster Abyss. WWE Producer. do this!”

Abyss was the longest tenured wrestler on the IMPACT roster and was inducted into the organization’s Hall of Fame last October.

Hurricane Helms (aka The Hurricane and Gregory Helms), who also recently joined WWE as a producer, shared a photo of himself and Abyss hanging out backstage at last night’s Raw in Lafayette, Louisiana.

Abyss also posted a photo and wrote, “Who are those two masked men??!!”

— Mandy Rose isn’t surprised that she defeated Asuka on tonight’s episode of SmackDown LIVE. In fact, she wonders why everyone else has a hard time figuring out “The Empress of Tomorrow.”