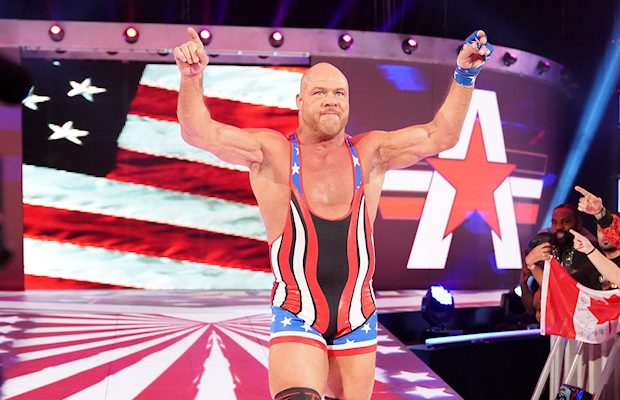 — There has reportedly been of Kurt Angle competing in a retirement match at WrestleMania 35 on April 7, according to Dave Meltzer of Wrestling Observer Radio

Meltzer noted Angle is likely scheduled to compete at WrestleMania regardless of whether there is a retirement stipulation attached, but it isn’t yet known who he might face.

Stephanie was a member of DX herself as she joined the group in 1999 when her on-screen character got married to Triple H.