AJ Lee On The Possibility Of Wrestling One More Match (Video) - PWPIX.net

AJ Lee On The Possibility Of Wrestling One More Match (Video) 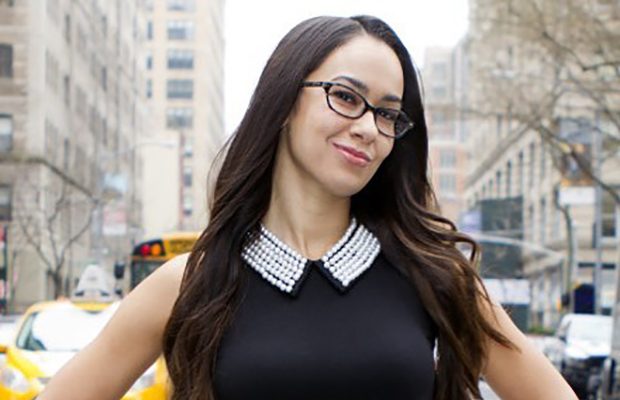 Former WWE star AJ Mendez (aka AJ Lee) addressed the possibility of wrestling one more match during an interview with Kristine Leahy for the FS1 show “Fair Game” on Tuesday.

When asked what she would tell her fans who want to see her wrestle one match, Mendez said, “I say never say never because every time I’ve said never in my life, I’ve ended up doing the thing. Ya know, ‘I’m never gonna be a wrestler. I’m never gonna date another wrestler.’ And then it keeps going and I married one.

“I say that I don’t know what the future holds, to not hold your breath, but never say never.”

Will @WWE fans see @TheAJMendez in one more match?

Mendez opened up to Leahy about her wrestling journey, her best-selling memoir “Crazy Is My Superpower: How I Triumphed by Breaking Bones, Breaking Hearts, and Breaking the Rules,” and how she separated her wrestling persona from real-life happenings. You can watch the interview in its entirety below.